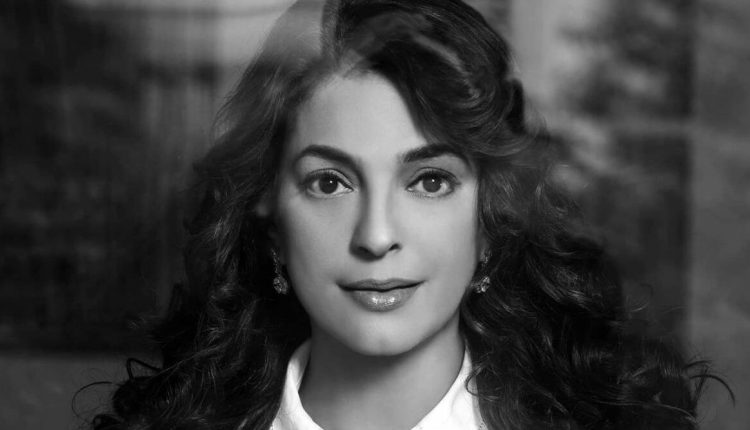 New Delhi: Actor Juhi Chawla recently moved the Delhi High Court in connection to the 5G rollout in the country. The hearing for her case took place virtually when a man kept joining the meeting and started singing songs from Juhi Chawla’s movies.

His disruptions were updated by a Twitter handle called Bar and Bench, that often live-tweets court proceedings.

The man’s interruptions might have been disruptive for the court, after which he was eventually removed and the meeting was locked.

Juhi Chawla has petitioned the court against 5G on the grounds that it could have serious, irreversible effects on people and cause permanent damage to the environment.