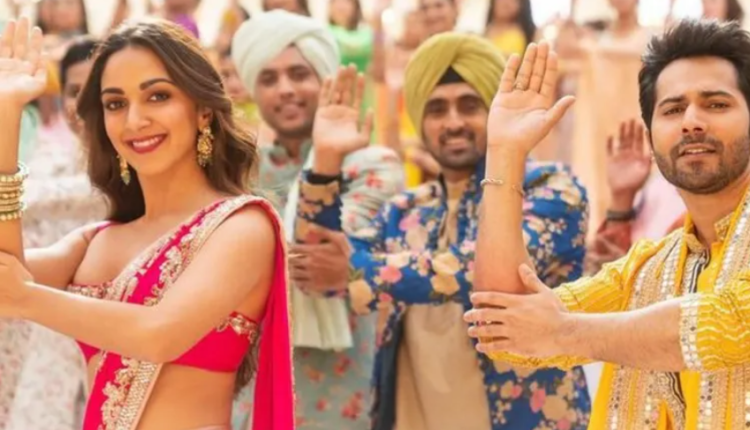 New Delhi: The makers of the most-anticipated film JugJugg Jeeyo have unveiled the first-ever track ‘The Punjaabban Song’ from the film.