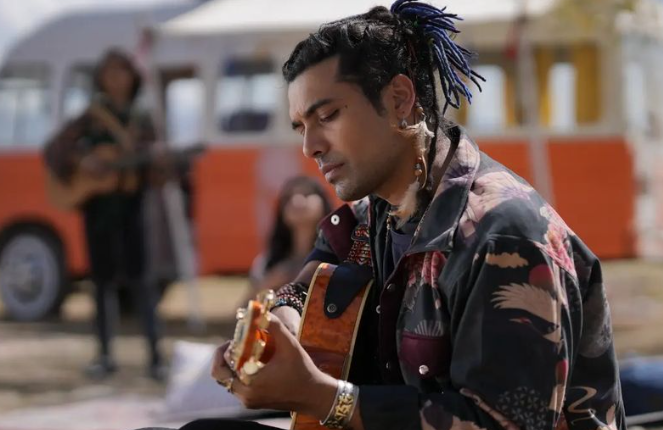 New Delhi: Popular singer Jubin Nautiyal sustained critical injuries after he met with an accident on Thursday and was rushed to a hospital in Mumbai.

Reportedly, the singer broke his elbow, cracked his ribs and hurt his head after he fell from a building staircase.

For unversed, Jubin recently released a song with Sri Lankan singer Yohani, ‘Tu Saamne Aaye’. The duo had shot the song in Ladakh.