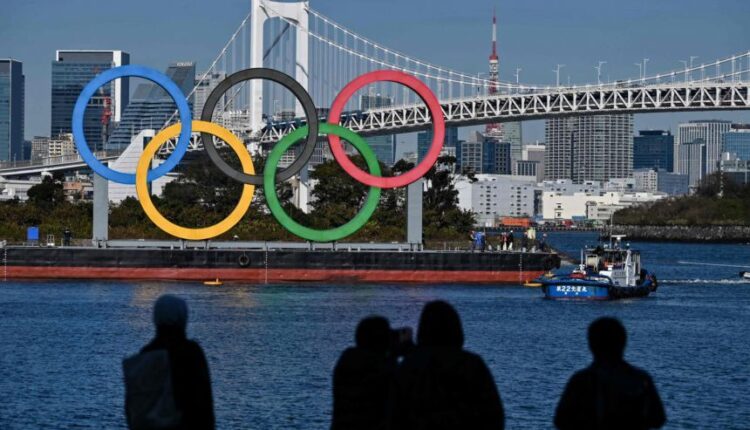 New Delhi: The JSW Group (JSW) and the Indian Olympic Association (IOA) entered into a new sponsorship agreement that will see the Indian conglomerate come onboard as an official Team India sponsor ahead of the Tokyo Olympics.

JSW will offer sponsorship support to the tune of Rs 1 crore to the Indian Olympic Association (IOA) for the Tokyo Olympics.

JSW Sports is the sports arm of the JSW Group. The company supports the training of close to 40 Indian Olympic talents.

The company’s Inspire Institute of Sport, a privately funded high performance Olympic training centre in Vijayanagar, Karnataka had previously signed an agreement with the IOA to set up the first ever Indian Olympic Hospitality House during the Olympic Games in Tokyo.

One killed, woman injured after being attacked by miscreants