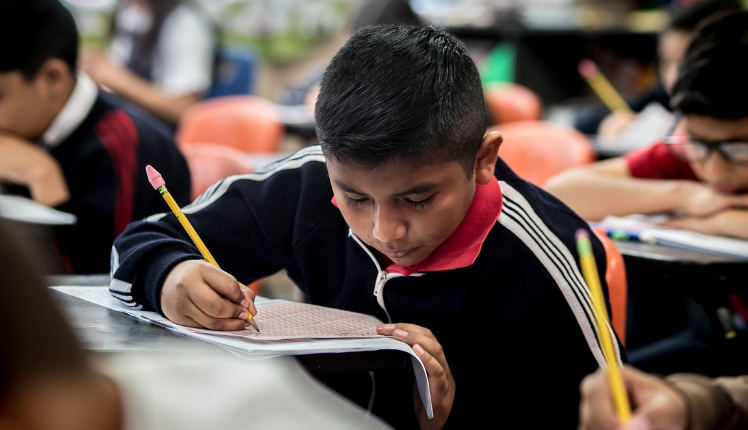 Journos Can No Longer Enter Schools Premises Without Permission

Dhenkanal: Journalists have been barred from entering schools without permission and asking questions to students.

The local Block Education Officer (BEO) of Kankadahada block of the Dhenkanal district has issued such a directive to the Principals in this matter.

The move comes in the wake of the recent incident where a lot of students and other teachers fumbled when they were asked basic questions by some reporters.

The BEO’s letter read: “Regret that some of the media people enter in room and school premises without taking permission from the authority.”

“Media person holding camera entering in the school and asking a different question to students and teachers with a view to humiliating them and some TV channels are airing those videos.”

“It is not ethical and permissible. Hence the headmasters are directed to not allow any media persons into the school campus or classroom. If without any permission such activities are done by the cameraman or media persons, the school Headmaster should report it to the Police and lodge a complaint against the erring media person immediately,” the letter further read.

Similarly, FIR will be lodged against the concerned school headmaster and teacher if there is any deviation in the directive, the letter added.

In this perspective, School and Mass Education Minister Samir Ranjan Dash has requested Mediapersons to cooperate and not exaggerate local matters.