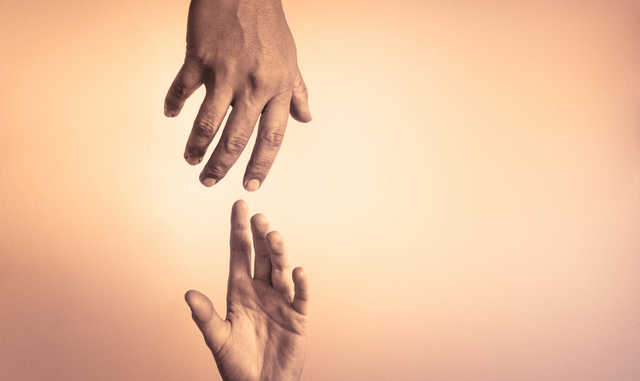 Koraput: A journalist in Koraput district exhibited exemplary courage to save the life of a woman who was suffering from fever but was unable to get proper treatment.

The journalist has been identified as Gopal Dangri.

According to reports, Dangri had gone to Patarangani under Haradaguda gram panchayat in Koraput district to collect news when he came to know about the plight of the woman.

Dangri along with her family members carried the patient across the river on his shoulders. She was later admitted to Borigumma Community Health Centre.