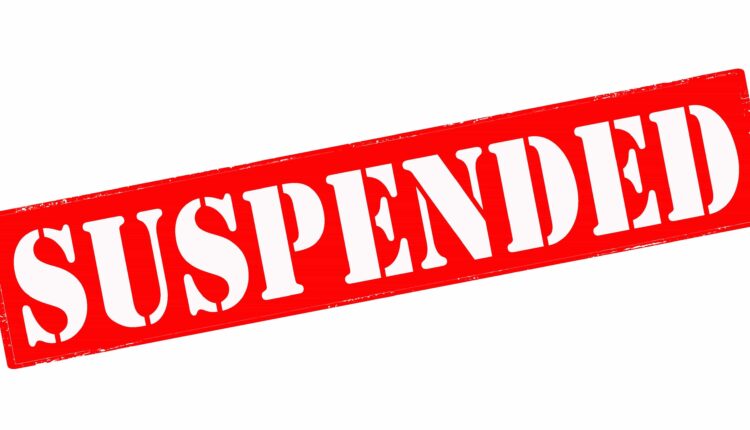 Nilagiri: A day after a journalist was found with his leg chained to the hospital bed following his arrest,  a havildar of the Nilagiri police station has been placed under suspension, informed Balasore superintendent of police (SP).

The suspended cop has been identified as Chittaranjan Singh.

The senior offiial said that the incident is unfortunate and illegal. Matter has been taken very seriously, a DSP is heading probe.

If need be, action will be taken against IIC on basis of probe, added Narasingha Bhol, IGP (Central Range).

According to reports, the journalist, Loknath Dalai, was arrested on charges of assaulting a home guard.

The scribe was later admitted to a hospital in Balasore after his condition deteriorated. During treatment, his left leg was chained to the hospital bed.

Cardless Cash Withdrawal Facility To Be Made Available At All Banks, ATMs Using UPI: RBI