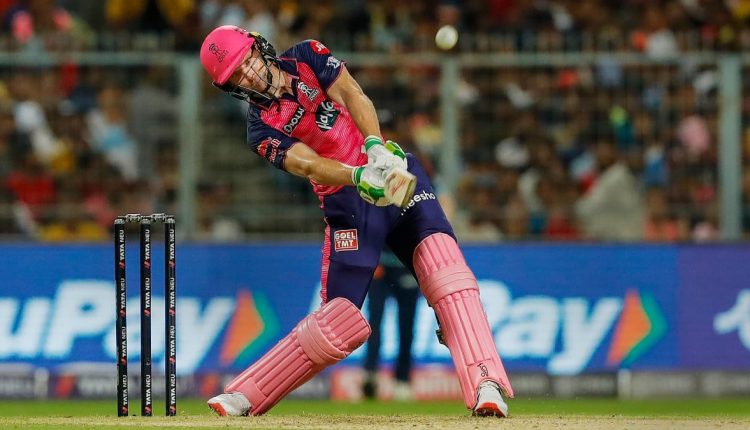 Gujarat: Jos Buttler extended his golden run, plundering his fourth hundred (106*, 50b, 10 boundaries, 6 sixes) in the Indian Premier League (IPL) 2022 and setting up Rajasthan Royals’ 7-wicket win over Royal Challengers Bangalore in Qualifier 2 at the Narendra Modi Stadium on Friday. The victory sent the Jaipur-based franchise to the IPL 2022 final, where they would meet Gujarat Titans.

Virat Kohli and David Warner to go past the 800-run mark in a single season of the Indian Premier League. Notably, Kohli scored a record-breaking 973 runs in the 2016 IPL, the most in a season. David Warner was also in the form of his life as he plundered 848 runs to help SunRisers Hyderabad seal their maiden title.

Coming into the IPL, Buttler didn’t play any cricket for a few weeks but, after joining the Rajasthan Royals, the star opener let his bat do the talking and helped the Royals reach the final for only the second time in IPL history. Meanwhile, Buttler has amassed 824 runs in the ongoing season and he still has one match to break Warner and Kohli’s record.