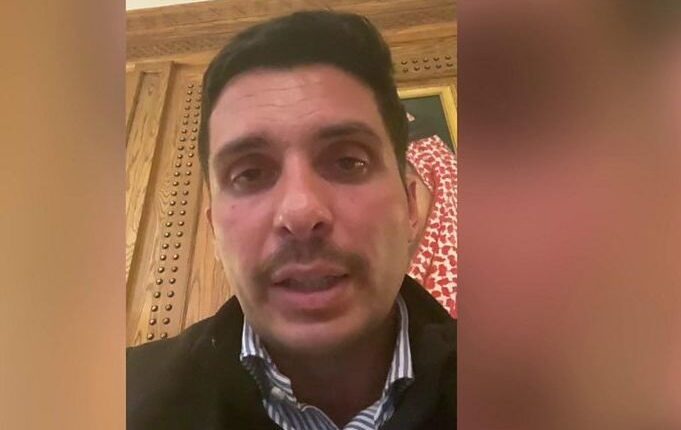 Amman: The former crown prince of Jordan, Prince Hamzah bin Hussein, the half-brother of King Abdullah, claimed that he has been placed under house arrest as part of a crackdown on critics.

It comes after a number of high-level arrests said to be linked to an alleged coup plot.

The military earlier denied Prince Hamzah was under house arrest.

But it said he had been ordered to stop actions that could be used to target the country’s “security and stability”.

Saudi Arabia’s official news agency said the kingdom “confirmed its full support to Jordan and its king and crown prince in all decisions and procedures to maintain security and stability and defuse any attempt to affect them.”

Abdullah has ruled Jordan since the 1999 death of of his father, King Hussein, who ruled the country for close to a half-century. The king has cultivated close relations with U.S. and other Western leaders over the years, and Jordan was a key ally in the war against the Islamic State group. The country borders Israel, the occupied West Bank, Syria, Iraq and Saudi Arabia.