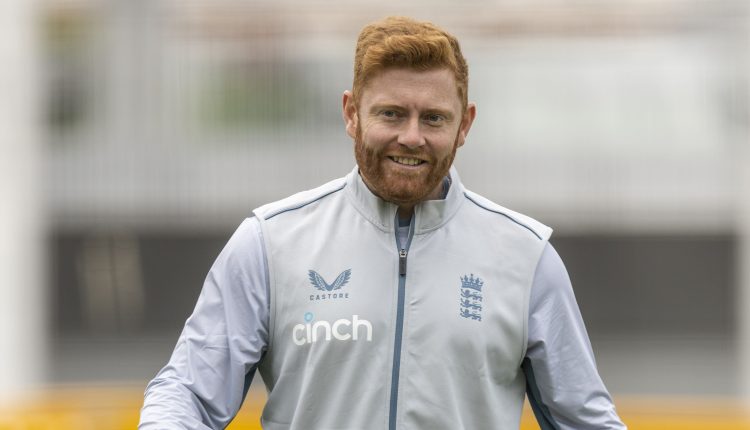 In a major blow for England, star batter Jonny Bairstow has been ruled out of the third Test against South Africa as well as the ICC Men’s T20 World Cup 2022 in Australia.

Bairstow has suffered a lower limb injury in a freak accident. The injury occurred while he was playing golf in Leeds on Friday. The injury has now ruled him out for the rest of the summer as well as the ICC Men’s T20 World Cup in Australia.

Bairstow was named in the England T20 World Cup squad announced today and was set to open the innings with Jos Buttler during the tournament, with Jason Roy’s exclusion.

A statement confirming Bairstow’s injury by the ECB read: “Bairstow sustained a lower limb injury in a freak accident whilst playing golf on Friday in Leeds. He will see a specialist next week to ascertain the full extent of the injury.

“Nottinghamshire batter Ben Duckett has been added to the Test squad for the LV= Insurance third Test at the Kia Oval starting next Thursday. A further announcement will be made in due course on who will replace Bairstow in England’s ICC Men’s T20 World Cup squad.”

England will next play the third Test against South Africa, starting September 8 at the Oval. The series has been tied 1-1 after England bounced back in the second Test in Manchester. Apart from the series victory, crucial World Test Championship points will also be at stake.

With Ben Duckett replacing him in the Test squad, it now remains to be seen who will replace him in the squad of the ICC Men’s T20 World Cup.