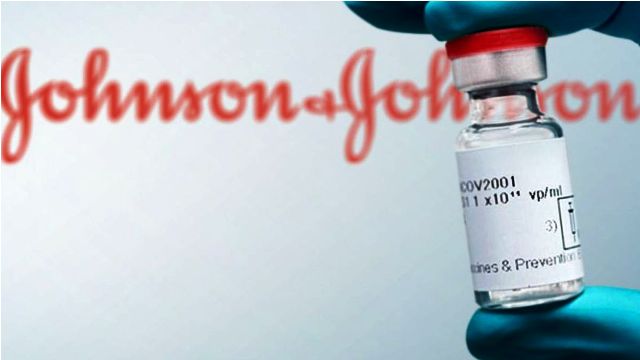 Johnson & Johnson vaccine discontinued in US after blood clotting disorder

Washington: The US on Tuesday discontinued the use of Johnson & Johnson’s single-dose Covid vaccine after six recipients in the country developed a rare blood clotting disorder.

Those who had taken the jab were women between 18 and 48. Reports said one of them died and another who hails from Nebraska was hospitalized. Her condition is stated to be critical.

Till date, nearly seven million people in the US have received Johnson & Johnson shots, according to data from the Centers for Disease Control and Prevention.

Dr Peter Marks, director of the Food and Drug Administration’s Center for Biologics Evaluation and Research said a pause was recommended.  Marks, however, said the adverse events appear to be extremely rare.

The move could substantially complicate the coronavirus vaccination drive in US at a time when many states are confronting a new surge. Regulators in Europe and elsewhere are concerned about a similar issue with another coronavirus vaccine, developed by AstraZeneca and Oxford University researchers.

The bulk of vaccine supply comes from two other manufacturers such as Pfizer-BioNTech and they have delivered over 23 million doses a week of their two-shot vaccines. So far, there have been no significant safety concerns about either of those vaccines.

BMC Issues Guidelines For Observing Ramzan In Bhubaneswar; Details Inside