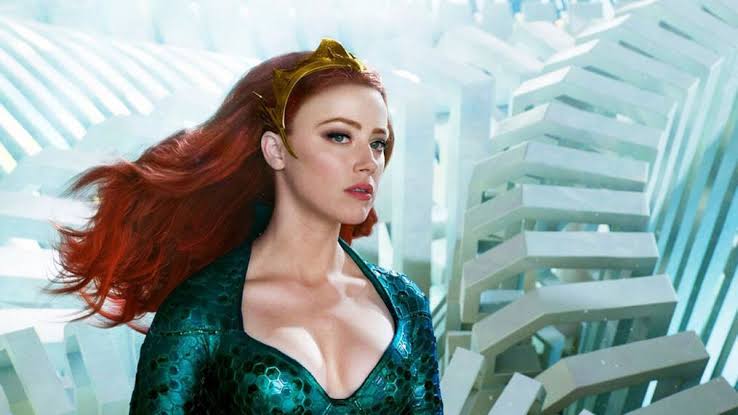 Bew York: Amid the bitter court battle between actor Johnny Depp and his ex-wife Amber Heard, a petition on change.org is gaining traction. The petition, which calls for Heard to be dropped from the upcoming Aquaman 2 movie, has crossed the two million signature mark.

Depp, who portrayed the role of Captain Jack Sparrow in Pirates of the Caribbean franchise, was dropped by Disney in the fifth installment after allegations that he had abused his ex-wife.

The petition says that Heard “has been exposed as a domestic abuser by Johnny Depp” and her appearance in Aquaman 2 should be cancelled to prevent the alleged abuse from being “glamorized”.

Depp filed a defamation case against Heard over a column she wrote for The Washington Post in December 2018 in which she described herself as a “public figure representing domestic abuse.”