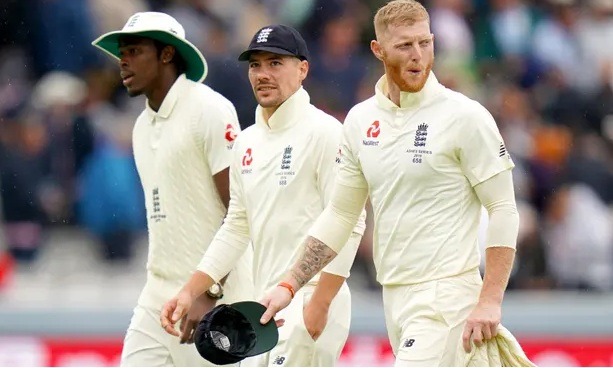 New Delhi: The Test series between India and England will begin on February 5, with the first of four matches taking place in Chennai. Ahead of the face-off, England has announced their squad for the first two Tests of their tour of India.

Star all-rounder Ben Stokes and pacer Jofra Archer are among four players who will return to the England Test side.

Stokes and Archer were both rested for England’s ongoing Test series in Sri Lanka. Opener Rory Burns has also been included in the team after he sat out of the tour of Sri Lanka for the birth of his child, while wicketkeeper-batsman Jonny Bairstow is among three major omissions.

Joe Root is set to continue leading the side while veteran pacers James Anderson and Stuart Broad have also been named.

India and England will face off in two Tests in Chennai, followed by two games at the Motera stadium in Ahmedabad.

India also named their squad for the first two Tests on Tuesday, after concluding their historic series win in Australia.

Odisha Matric 2021: Students to take exams in own schools!

Memes Surface On Internet As Trumps Leave The White House