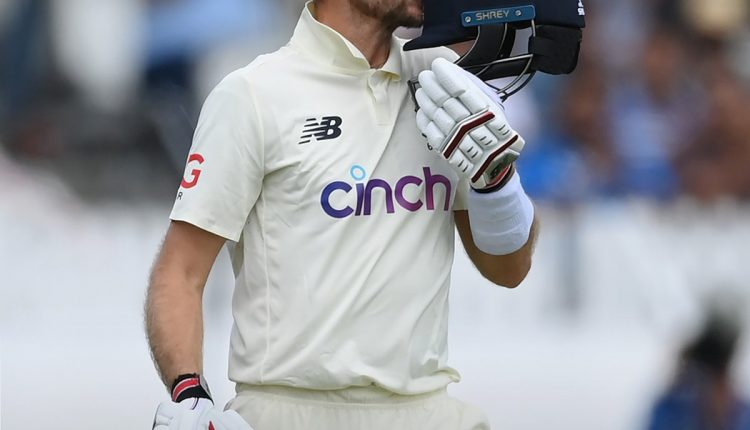 London: England skipper Joe Root scored his second consecutive century of the series as the Indian bowling attack fight their way back in the second session of Day 3 of the second Test at the Lord’s Cricket Ground on Saturday.

Root helped his team go past India’s 364 runs in the first innings.

Indian pacer Ishant Sharma Sharma first removed Moeen Ali for 27 runs and then got the wicket of Sam Curran for a duck on the very next ball.

Captain Joe Root continued to frustrate the Indian bowlers as he reached 150 and helped England take the lead.

In the second session, Ishant got through the defences of Jos Buttler (23 runs off 42 balls) after Root scored his 22nd century and his second in succession in the series.

Resuming at 216/3, Indian bowlers showed more intent and consistently pitched the ball on a good length. Just before the new ball was to be taken, the clever work from Mohammed Siraj gave the much-needed breakthrough to the Indian side.

Siraj went round the wicket and landed the short pitch ball which Jonny Bairstow couldn’t resist as it took his glove to Virat Kohli.