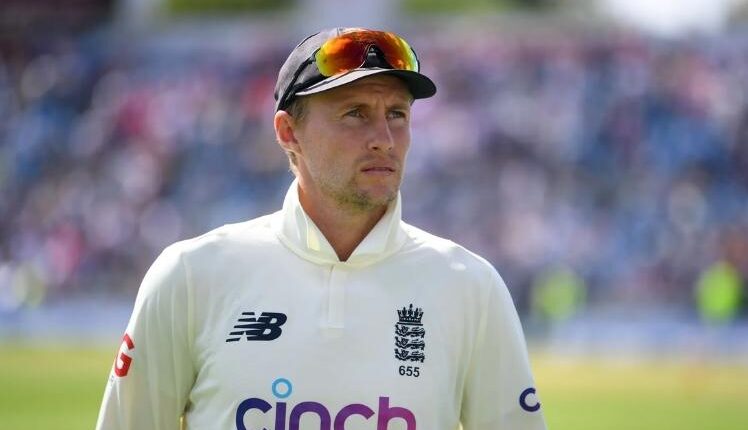 London: England’s most successful Test captain Joe Root has stepped down from the leadership role.

After five years of leading the England Test side, Joe Root decided to step down from the captaincy on Friday, 15 April.

Root led England in 64 matches, winning 27 of those. The record meant he had the most number of matches and wins as England Men’s Test Captain.

During his tenure, Root made headlines for memorable victories that included the 4-1 win against India at home in 2018, 3-1 triumph away to South Africa in 2020 and winning a Test series twice in Sri Lanka.

The decision to resign from captaincy comes after the 1-0 series loss to West Indies in the Caribbean. Before that, England were dominated 4-0 by Australia in the Ashes series Down Under.

“After returning from the Caribbean tour and having time to reflect, I have decided to step down as England Men’s Test Captain,” said Joe Root. “It has been the most challenging decision I have had to make in my career but having discussed this with my family and those closest to me; I know the timing is right.”

“I am immensely proud to have captained my country and will look back on the past five years with enormous pride. It has been an honour to have done the job and to have been a custodian of what is the pinnacle of English cricket.

In recent times, Root has shown exemplary form with the bat, earning him the ICC Men’s Test Cricketer of the Year Award in 2021.

Reasons That  Will Convince You To Add Chikoo To Your diet