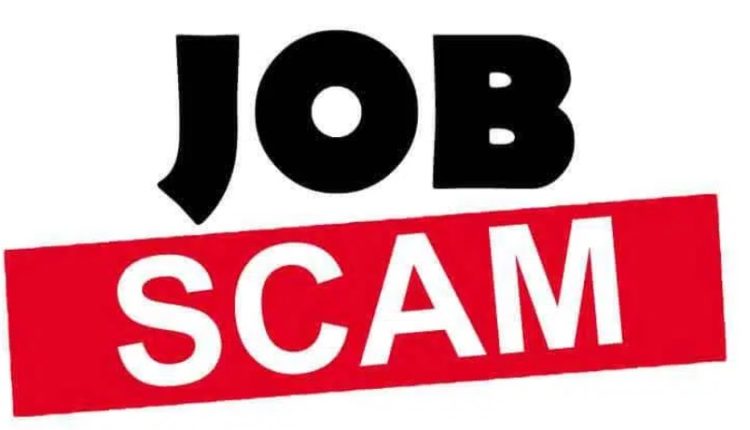 Bhubaneswar: The Bureau of Immigration (BOI) has issued a Lookout Circular (LOC) against Directors of M/s Kinney Infotech Pvt Ltd, in connection with a job fraud case.

The accused persons have been identified as Bhiku Bisoi and Manikandan, directors of Kinney Infotech Pvt Ltd. They are being probed by the Economic Offences Wing (EOW), Bhubaneswar.

Bisoi and Manikandan allegedly collected money from a large number of jobseekers by promising them jobs/Work From Home and duped to the tune of Rs 1 crore.

According to the probe, in 2021, Bisoi, who is from Ganjam district in Odisha, and Manikandan, who is from Chennai, opened an office at Bhanjanagar and employed some agents to persuade people to invest in their company assuring them jobs/Work From Home.

Subsequently, the two accused closed down their offices and fled away after misappropriating the money of the job aspirants. It is suspected that the both the accused are hiding in Malaysia, EOW said in a release.

So far, over 100 duped investors have been identified, the EOW added.

While the SDJM Bhanjanagar has issued non-bailable warrant against both the accused, four office bearers engaged in unauthorised collection of public deposits have been arrested and produced before the court.