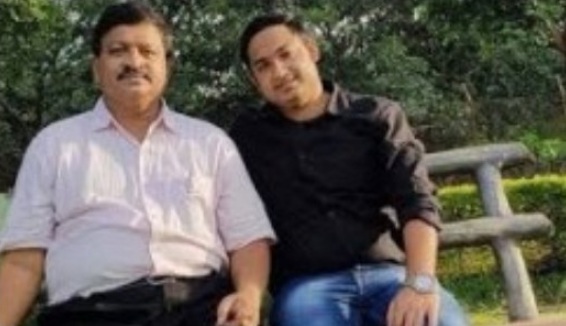 The court granted bail to the father-son duo on a surety bond of Rs 2 lakh.

‘Low Pressure’ To Trigger Heavy Rain In Odisha From June 10