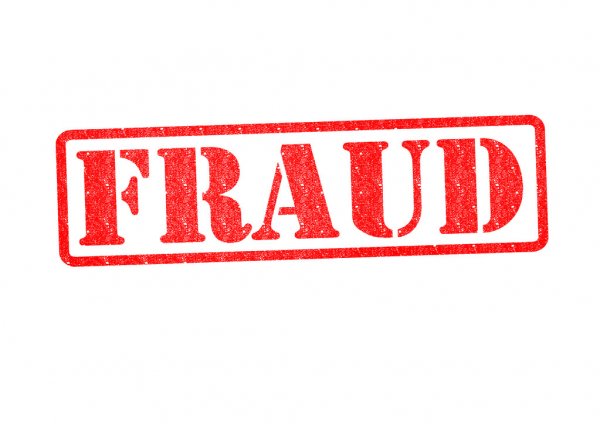 Cuttack: A job aspirant was allegedly duped of Rs 80,000 by the fraudsters on the pretext of a job. The incident has been reported from Chauliaganj police station area in Cuttack city. The victim has been identified as Vinayak.

According to available information, Vinayak was searching for a job, following which he registered on an established job-providing website. After nearly two weeks, the aspirant received a call from an unknown number and the caller introduced himself as a job recruiter. The caller also informed Vinayak about the job with a salary of Rs 15,000 per month.

Following this, Vinayak agreed to the offer. However, the caller asked for money for registration. Later, the fraudster duped around Rs 80,000 on the pretext of providing a joining letter, laptop, and uniform. While Vinayak was left jobless, the victim lodged a complaint with the Chauliaganj police station regarding the fraud.

On the basis of the FIR, police registered a case and launched a probe to nab the accused involved in this regard.