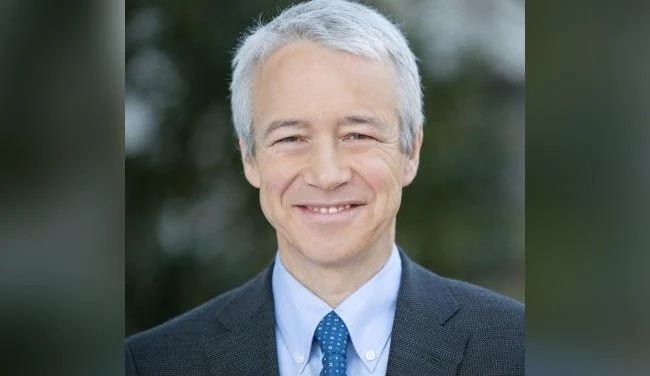 Gorsky, the CEO since 2012, is stepping aside “due to family health reasons,” according to a company press release, which said he will stay on as executive chairman.

Gorsky oversaw development of the company’s one-shot Covid-19 vaccine. His tenure also coincided with a 60 percent increase in research and development, the company said.

Duato is a three-decade veteran of J&J, as is Gorsky. He has served in his current role since 2018, guiding the drug and consumer product divisions, and overseeing supply-chain and technology operations.