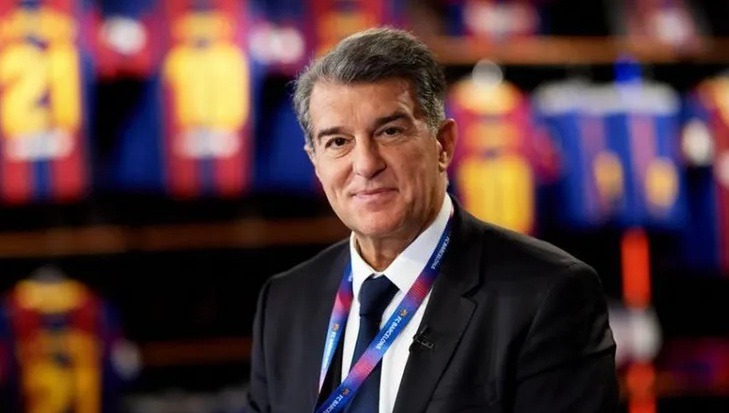 The 58-year-old will return after holding off competition from Victor Font and Toni Freixa, the other two candidates to gain enough support to make the final stage.

Barcelona face Paris Saint-Germain on Wednesday in the Champions League last 16, with a 4-1 deficit to make up from the opening leg.