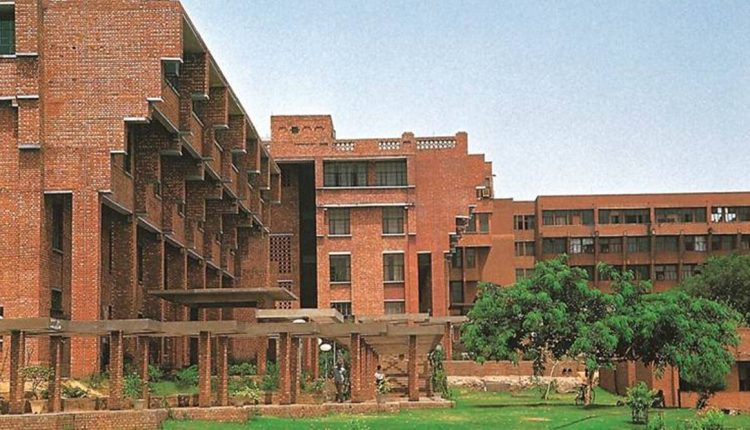 New Delhi: The plans of a section of Jawaharlal Nehru University students to screen a BBC documentary on Prime Minister Narendra Modi this evening ran into trouble as both internet and electricity went out in the Students’ Union office, NDTV reported.

Students watched the documentary on their cellphones and laptops and the evening ended with a protest march by the Students Union.

But the students insisted that the screening would not violate any rule of the university, nor would it spoil communal harmony. After the blackout late this evening, they trooped into a cafeteria inside the campus, where they watched the documentary on their cellphones and laptops.

While the students were watching the documentary, some stones were thrown at them from behind the bushes. Later, members of the JNU Students’ Union held a protest march, shouting slogans against the BJP and the ABVP — the students’ wing of the BJP’s ideological mentor Rashtriya Swayamsevak Sangh.

Ayeshi Ghosh, president of the Left-backed Students’ Federation of India, alleged that the administration was responsible for the blackout.