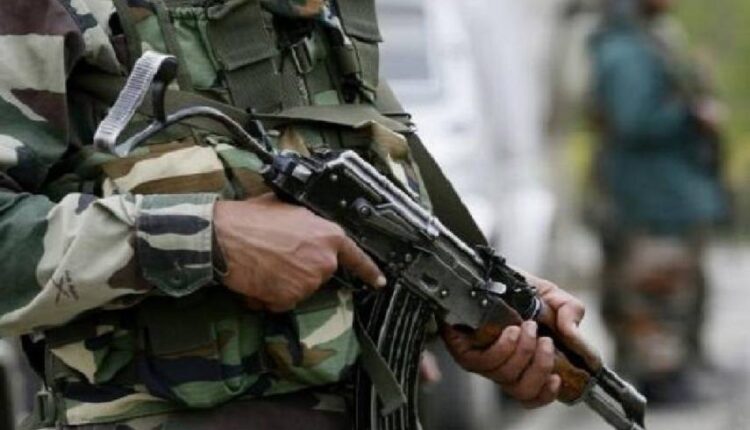 Srinagar: At least two terrorists were gunned down this morning in two separate encounters that broke out in the intervening night between security forces and terrorists at village Tulibal in Sopore area of North Kashmir’s Baramulla district and Tujjan in south Kashmir’s Pulwama district.

The other terrorist is yet to be identified, he added.

On June 18, a police sub-inspector was killed in a terror attack. The bullet-ridden body of the officer – Farooq Ahmad Mir – was found in the paddy field near his home in Samboora village of the south Kashmir.

So far, eight personnel have been killed. Most of them were killed near their homes when they were unarmed, according to reports.

Satiate Your Sweet Tooth With Balushahi