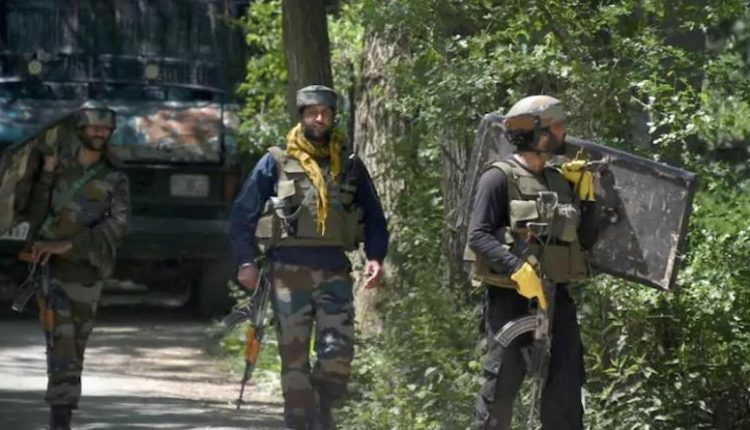 J&K: Terrorist, Involved In Killing Of Two Labourers From Bihar, Gunned Down

Srinagar: A terrorist was killed in an encounter in Baramulla district of Jammu and Kashmir on Thursday. The terrorist, identified as Javed Ahmed Wani, had assisted terrorist Gulzar who was responsible in the murder of the two labourers from Bihar.

Acting on reliable inputs, security forces launched a search operation. During the operation, militants opened firing. In retaliation, one militant was killed.

A pistol, magazine and one hand grenade were found on his body.