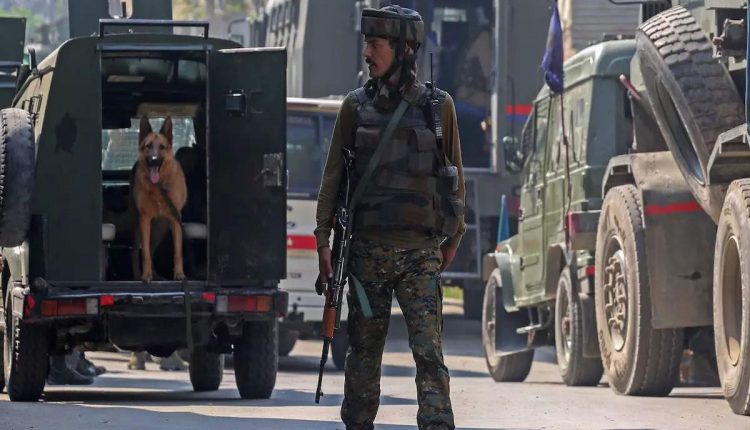 Srinagar: Two government school teachers were shot dead by militants in Eidgah area of the city on Thursday, according to reports.

According to reports, militants entered into the school at 11 AM and opened fire on the duo, identified as Satinder Kour and Deepak Chand, both residents of Alochibagh in Safa Kadal, leaving them critically injured. They were rushed to Sher-I-Kashmir Institute of Medical Sciences (SKIMS) hospital where they were declared brought dead on arrival.

While Satinder Kour was the principal, Deepak Chand was a teacher at Sangam school in Srinagar. Chand is a Kashmir Pandit and the woman was a Sikh.

These killings come in the backdrop of another three civilians being gunned down on Tuesday.

A noted pharmacist was among three people killed by militants in Srinagar.

Makhan Lal Bindroo, owner of Bindroo Medicate, was shot by unknown militants at his shop in Iqbal Park. “He received four bullets and was declared brought dead at SMHS hospital,” officials said.

A famous chemist in the area, Bindroo had been operating his pharmacy in Srinagar for many decades and was also well known for his philanthropic works.

Within an hour of the shooting, suspected militants also shot dead a non-local person in the city’s Lalbazar area.