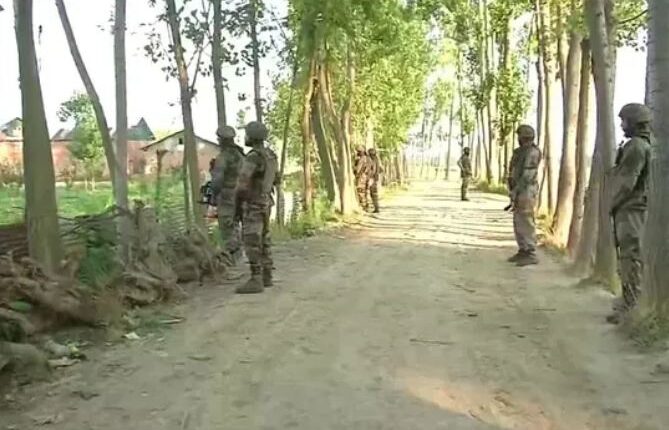 Budgam: One police personnel SPO Mohammad Altaf was martyred and Manzoor Ahmad was injured in an ongoing operation in Budgam, while three terrorists were neutralised in the operation.

According to reports, the injured policeman Ahmed has been shifted to a hospital and is reportedly critical.

An encounter began at Beerwah area of Budgam at about 1.30 am on Friday.