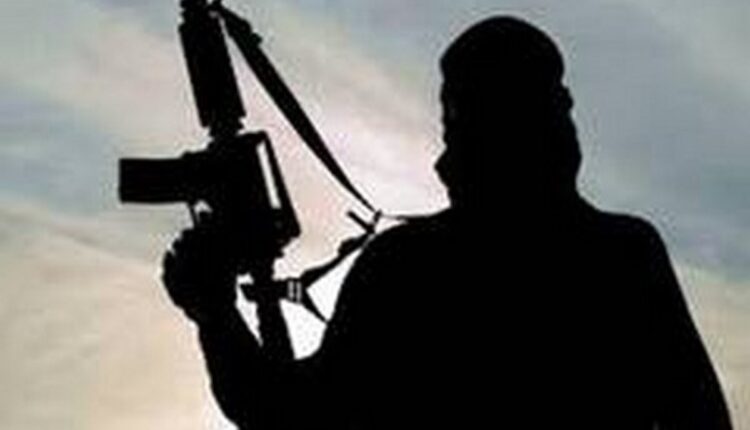 Srinagar: A migrant labourer from Bihar was shot dead by terrorists in Bandipora district of Jammu and Kashmir late Thursday night, said police.

Terrorists fired upon the migrant labourer, identified as Mohd Amrez from Bihar’s Madhepura district, on the intervening night of August 11-12 at Soadnara Sumbal in Bandipora. Amrez was rushed to a hospital for treatment where he succumbed to his injuries.

Kashmir Zone Police posted on Twitter, “During intervening night, #terrorists fired upon & injured one outside #labourer Mohd Amrez S/O Mohd Jalil R/O Madhepura Besarh #Bihar at Soadnara Sumbal, #Bandipora. He was shifted to hospital for treatment where he succumbed.”