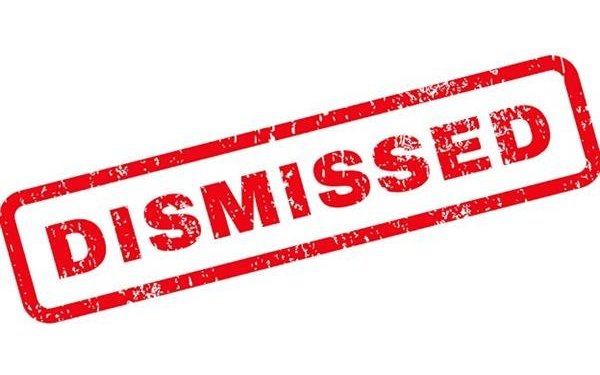 Srinagar: Jammu and Kashmir government on Saturday sacked four of its employees for having links with terror groups.

The sacked employees include the wife of Kashmiri separatist Bitta Karate, who is facing terror charges and is an accused in the matter of killing of Kashmiri Pandits.

Terrorist Farooq Ahmed Dar alias Bitta Karate in a shocking video confession had admitted that the first Kashmiri Pandit he murdered was Satish Tickoo, one of the first victims of terrorism in the Kashmir Valley.

In May this year, the family of Satish Tickoo filed an application to place on record Bitta Karate’s video confession. The application was filed through advocate Utsav Bains and supported by activist Vikas Raina.

Bitta Karate is accused of killing many other Kashmiri Pandits during the 1990s.

More details pertaining to the suspension of J&K government employees are awaited.