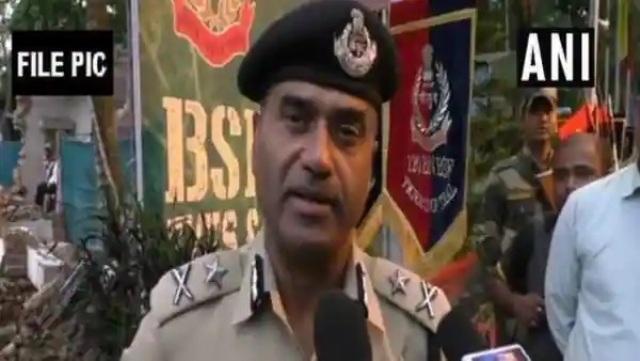 The police said that they are suspecting her domestic help as the main culprit behind the murder of the DG Jail. Director General of Police Dilbag Singh called it a “very unfortunate” incident.

He said a search operation has been launched to nab his domestic help, identified as Jaseer, who is absconding. “The suspect also tried to set ablaze the body of 57-year-old Lohia, who was promoted and posted as DG Jail in August,” the DGP told PTI.

Meanwhile, Mukesh Singh, Additional Director General of Police, Jammu Zone, who had visited Udaywala’s house on the outskirts of Jammu, said that Lohia had burn marks on his body and his throat was slit.