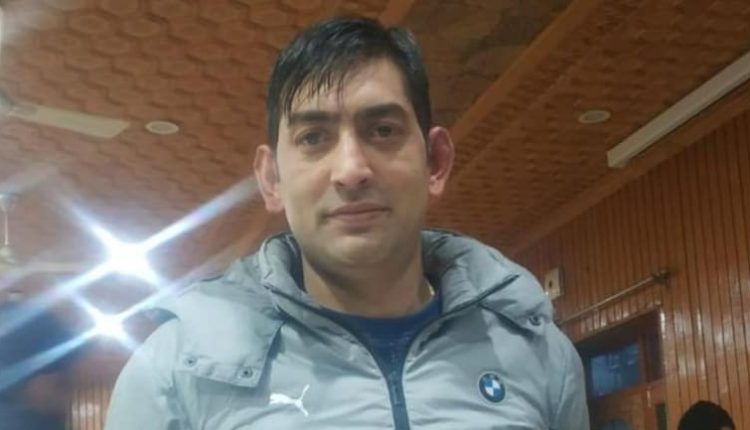 Srinagar: A Special Investigation Team (SIT) has been constituted by the Jammu and Kashmir administration to investigate the murder of Kashmiri Pandit Rahul Bhatt.

The victim, Bhatt, an employee of the revenue department in Budgam district, was shot at by terrorists on Thursday. He succumbed to his injuries later.

Following his death, members of the Kashmiri Pandit community took to the streets in protest.

On Friday, over 350 government employees in the Kashmir valley, all Kashmiri Pandits, submitted their resignation letters to J&K Lieutenant Governor Manoj Sinha. The employees claimed that they didn’t feel safe in the Valley.

The authorities have now formed an SIT to probe Rahul Bhat’s death.