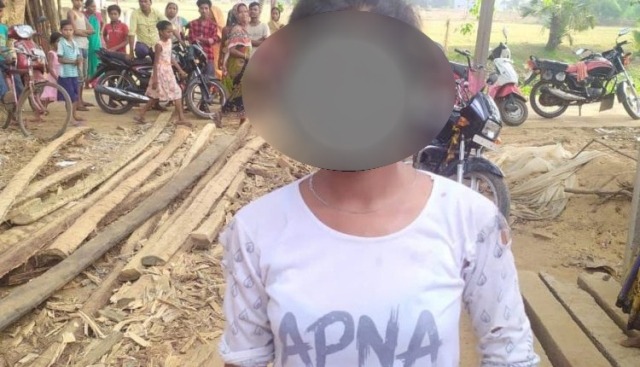 Jajpur: A jilted lover has mercilessly branded a young girl with a hot iron rod as she rejected his marriage proposal. The inhuman incident has been reported from Jajpur district.

The victim’s father alleged that the accused asked the girl to take Rs 1000 to purchase a mobile phone and give her consent for marriage. The girl, however, refused the offer.

Enraged, he thrashed the girl and branded her with a hot iron rod. The girl happens to be the cousin sister of the accused.

The victim’s father in his complaint at Ramachandrapur police station has claimed that the accused’s parents abetted him in the said crime. Meanwhile, police said investigation is on.

All exam centres to ensure functioning of CCTVs by April 25: CHSE