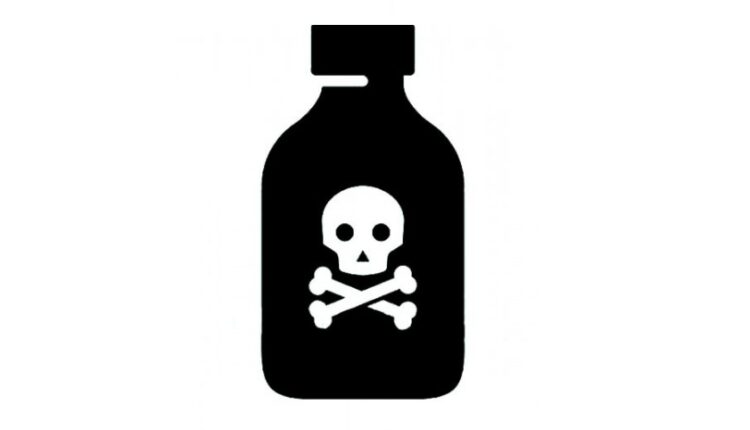 Jharsuguada: In a tragic end to a love story, a romantically involved couple took an extreme state to end their lives by consuming poison after being unable to acquire acceptance from the society.

The incident has reportedly occurred in Jharsuguda district.

According to available information, a youth from Lakhanpur area and a young woman from Markakuta were in a romantic relationship.

Being unable to convince everyone of the value of their relationship, the couple had reportedly left home on Tuesday.

However, they consumed poison at an abandoned place in Marakuta village.

While the youth lost his life, the young woman telephoned her family members, who then rushed to the spot and rescued her.

The girl has been admitted to the hospital and is reportedly in a critical condition.

on being informed, police reached the spot and initiated a probe.