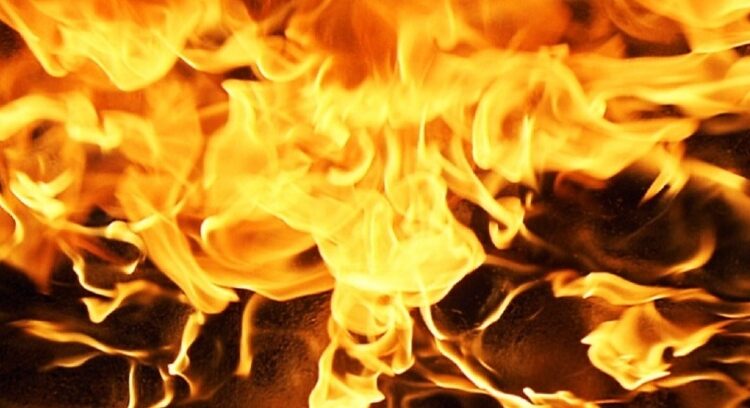 Jharsuguda: The minor girl, who was among the four people of a family who were injured in the fire mishap at Brajarajnagar. succumbed to her injuries today.

Meanwhile, police have apprehended two persons including the prime accused for allegedly setting the family’s house on fire over a property dispute.

Notably, Four family members were seriously injured in the blaze while sleeping inside the house. The victims were identified as the mother Baljit Kaur, daughter Manjit Kaur, son Rajendra Singh and their granddaughter.