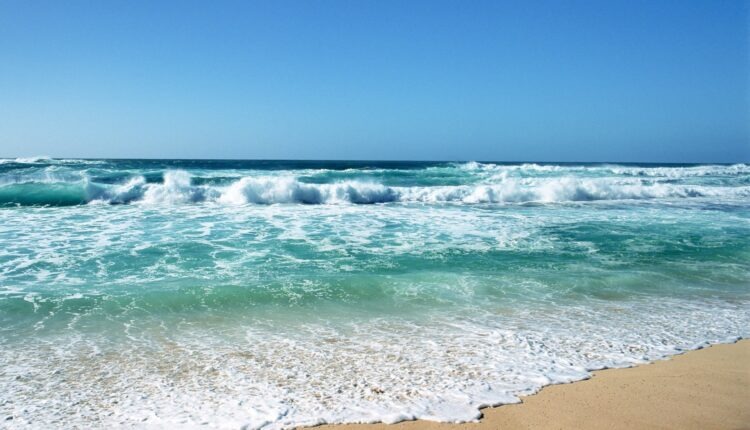 Jharkhand Tourists Swept Away At Puri Beach; 6 Rescued, One Missing

Puri: Seven tourists from Jharkhand got washed away while taking bath in Puri sea on Friday. While six persons were rescued, one tourist is still missing.

According to sources, the seven tourists from Bokaro area of Jharkhand were swept away by the waves following which a group of local fishermen spotted the tourists and managed to rescue six of them from drowning.

A massive operation has been launched to trace the missing tourist, sources said.

Two Labourers Die Of Asphyxiation, One Critical In…

Super Specialty Hospital At Rourkela To Be Used As Covid…