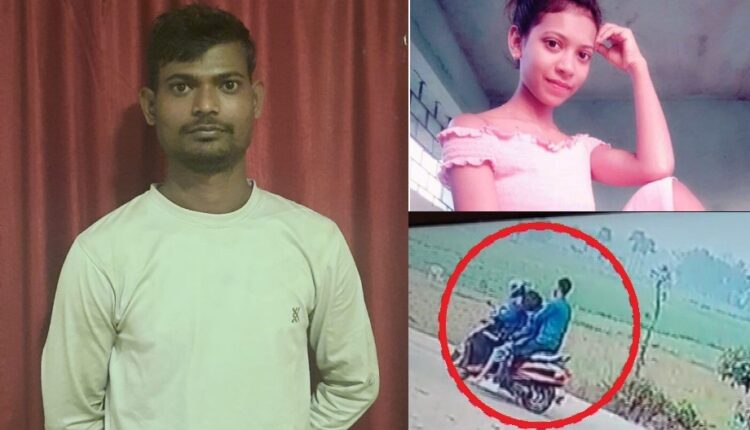 A local court has allowed the police to take him in remand. Police had initially applied for five-day remand.

Police sources said Rakesh will be brought here and if necessary the scene will be recreated to get more clues. This technique is expected to throw more light on the gruesome death of Jharaphula Nayak, police added.

Worthwhile to mention that on January 27, Rakesh along with his other friend had carried the body of Jharaphula Nayak on a scooter to Kuakhia in Jajpur district and disposed of the same there.

Rakesh had surrendered before Bhubaneswar Police after Jharaphula’s family suspected Rakesh of the wrongdoing. They came to the conclusion after verifying CCTV footage.