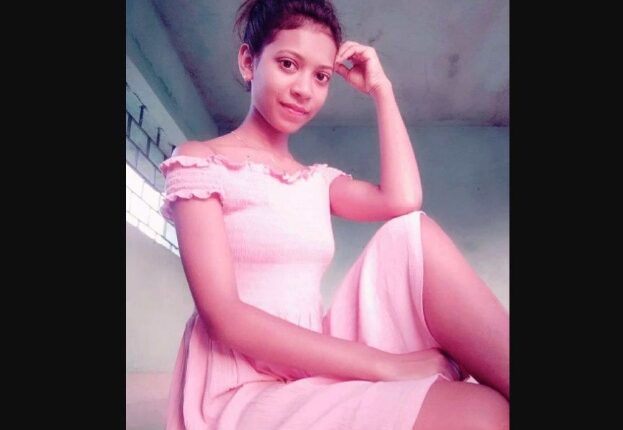 Jajpur: The Jajpur police on Thursday claimed to have cracked the murder mystery of the RD University student, Jharaphula Nayak.

Furnishing further details, Jajpur SP, Rahul PR, said that the plus III 3rd-year student was murdered by her male friend Rakesh Swain following a tiff over Rs 30,000 that the accused had borrowed from Jharaphula.

The SP said that Rakesh had borrowed the amount to purchase a motorcycle.

The relationship between Rakesh and Jharaphula turned sour after the latter started asking him to return the money.

On January 24, she went to Bhubaneswar for attending a birthday party and insisted Rakesh to return the money. She also threatened him to disclose the matter before his family members, the SP said.

On January 26, Rakesh took Jharaphula to a hotel in the city on the pretext of repaying the money. He forced her to consume liquor inside the room. As she fell unconscious after liquor consumption, he smothered her to death, said the police official.

While Rakesh was arrested for murdering the girl, his two associates Shakti Sekhar Swain and Amaresh Rout were apprehended on the charges of conspiring with the prime accused and destroying evidence, the cop said.

It is pertinent to mention here that body of Jharaphula was recovered on the roadside near Mulapala at Kuakhia in Jajpur district on January 27.