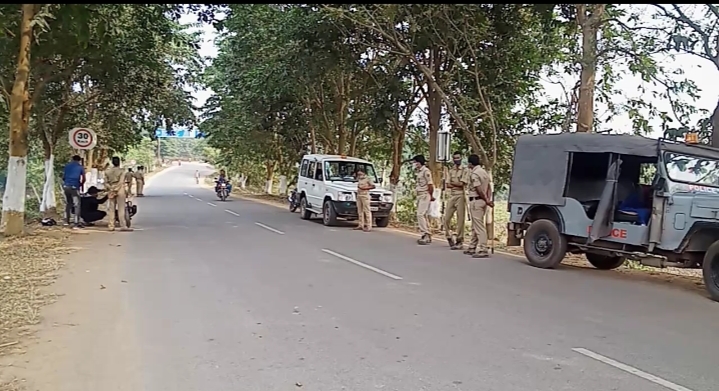 Banki: People of Banki have demanded to intensify police patrolling in the area after the theft of Rs 4 lakh from a jewellery shop here on Friday.

Media reports said a Hindi speaking person approached the shopkeeper Purushottam Sahu and wanted to purchase some lockets and rings of children. As the jewellery shopkeeper could not understand his language, he went to the nearby shop to get the help of another shopkeeper.

Upon his return the Hindi speaking customer expressed his inability to purchase the items as these were not of his choice. The youth then sped away in his motorcycle.

After the departure of Hindi speaking customer, Sahu found that one item was missing which is priced at Rs 4 lakh. Sahu’s son Bichitra Kumar Sahu has lodged a complaint at Banki police station in this regard.

Reports said the CCTV footage has confirmed that the Hindi speaking youth had surreptitiously picked up a jewellery item and fled the shop.

Worthwhile to mention that a few days ago, a gas agency worker was robbed off cash while he was on his way to a bank.