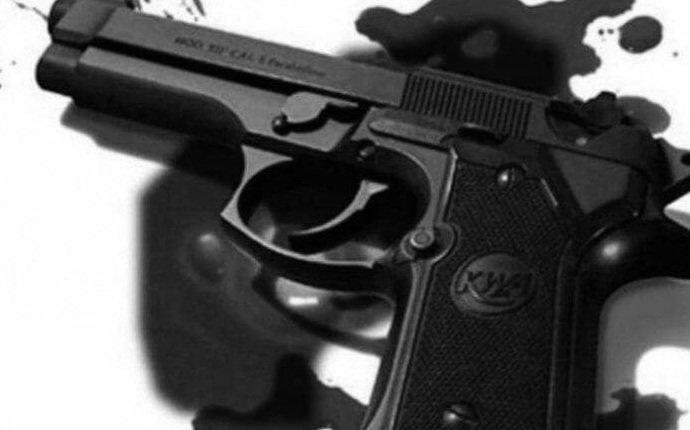 Rourkela: In another instance of gun violence, a jeweller was allegedly shot dead by unidentified miscreants near Rourkela Government Hospital (RGH) last evening.

The deceased was identified as Saroj.

Reportedly, the ill-fated instance occurred while Saroj was returning home after closing his jewellery shop located at STI square when miscreants suddenly opened fire at him before looting valuables and jewelleries from his possession.

Though he was admitted to the RGH as he sustained bullet injuries on his head, he succumbed while undergoing treatment.