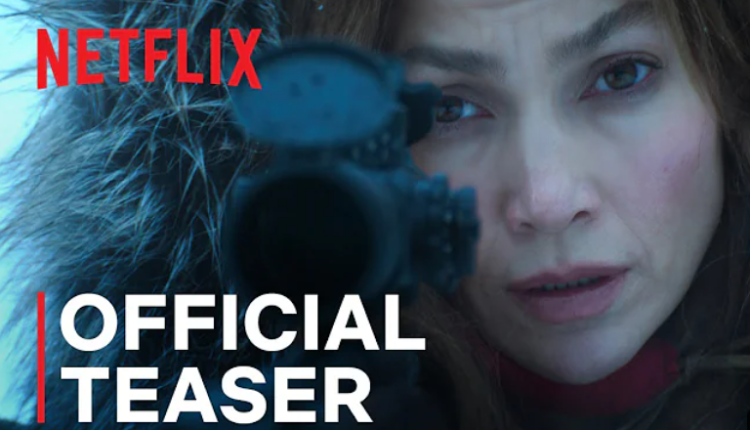 New Delhi: A teaser trailer of The Mother has been released at Netflix’s TUDUM event and the gripping promo has left fans wanting for more.

Check out the trailer here:

The teaser of The Mother begins with Lopez doing pull-ups in an icy region. The promo also showcases her character shooting a sniper rifle in what might be military camouflage. There’s also a scene where Jennifer is seen rescuing her daughter as the duo speed off on a bike. . The film stars The Handmaid’s Tale’s star Joseph Fiennes as the lead antagonist who can be seen in a brief glimpse in the trailer.