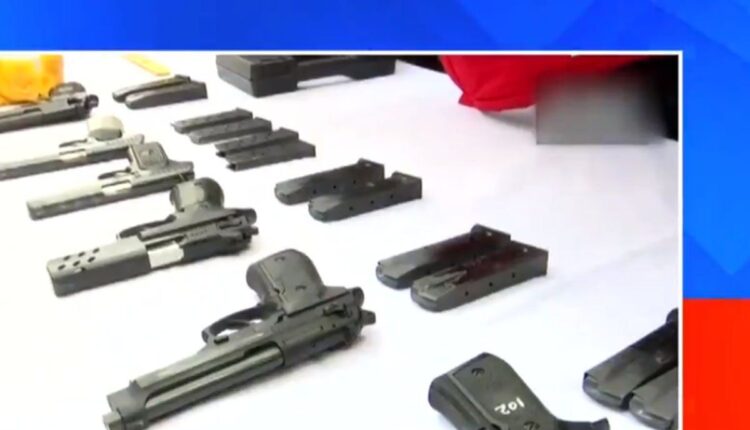 New Delhi: Pakistan-based terrorist outfit Jaish-e-Mohammed(JeM) was planning to carry out a terror attack in the national capital Delhi.

This was revealed by Hidayatullah Malik, the chief of Lashkar-e-Mustafa (LeM), following his arrest recently. Jammu and Kashmir Police chief Dilbag Singh said the terrorists in Kashmir are smuggling arms into the Valley from Bihar through students studying in Punjab.

Malik who was arrested by the Anantnag police from Kunjwani in Jammu district on February 6, has revealed that he had made a video recce of the office of National Security Advisor (NSA) Ajit Doval at Sardar Patel Bhawan in the national capital. The recces are sent to Pakistani handler through via  WhatsApp, he added.

The J&K Police Chief said that an IED of 7 kilograms in Jammu was recovered and a major terror attack was averted which could have created havoc. He said the Raghunath Temple, bus stands, railway stations were on target of the terrorists.

Media reports earlier said that the terrorists were planning to carry out terror attacks on Raghunath Temple on the second anniversary of Pulwama terror attack.

Texas witnesses one of its coldest winters in decades!