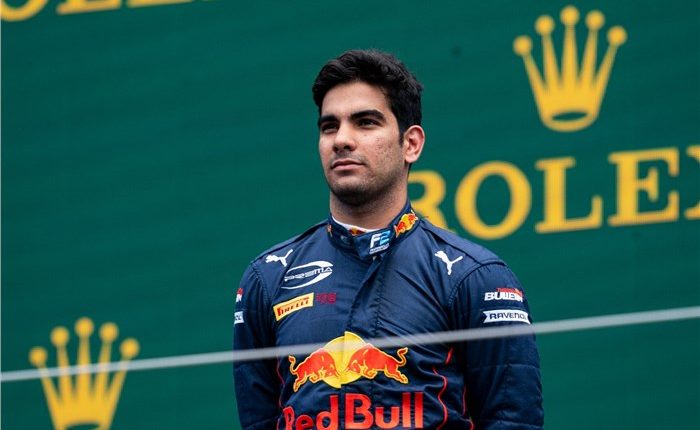 New Delhi: Indian racer Jehan Daruvala is gearing up for his second Formula 1 test. He will be testing the MCL35M in Portimao, Portugal next week.

Daruvala recently got the first taste of a Formula 1 car when he tested the MCL35M at Silverstone ahead of the 2022 British Grand Prix weekend.

Indycar driver Colton Herta and McLaren test and development driver Will Stevens ran the 2021 Formula 1 car this week, and Daruvala will be driving the car on July 18 and 19, 2022, as a part of McLaren’s Testing Previous Car (TPC) programme.

Jehan Daruvala drove 130 laps of the Silverstone Circuit in the F1 car.

Daruvala is currently a part of Red Bull Junior team and is racing in Formula 2 for Prema Racing. The Indian ace is currently fourth in the championship, as he received a 20-second time penalty for a start procedure infringement in the last Formula 2 race, dropping him from a race winning position to P12.