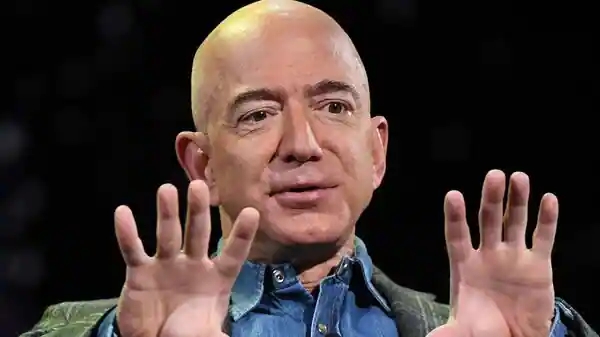 New York: Amazon founder and billionaire Jeff Bezos recently warned consumers and businesses that they should consider postponing large purchases during the holiday season as an economic recession might be in the offing.

In an interview with CNN, Bezos recommended that American households avoid the purchase of big-ticket items such as refrigerators, or a brand new cars, given the risk that economic conditions worsen.

Bezos said, “If you are an individual and you are thinking about buying a large-screen TV, maybe slow that down, keep that cash, and see what happens. Same thing with a refrigerator, a new car, whatever. Just take some risk off the table”.

Additionally, the former CEO of Amazon suggested that small-business owners consider holding off on investments in new equipment, and build their cash reserves instead.

“Take as much risk off the table as you can,” he said. “Hope for the best, but prepare for the worst,” Bezos made the comments in a CNN interview that aired this week.

Separately, Bezos said he will give away the majority of his $124 billion net worth during his lifetime. The e-commerce pioneer told the TV channel he will devote the bulk of his wealth to fighting climate change and supporting people who can unify humanity in the face of deep social and political divisions.

Bezos is currently executive chair at Amazon transitioning to the role last year as Andy Jassy took up the CEO reins.

The e-commerce titan has begun layoffs after other tech companies such as Twitter, Meta, Lyft, etc trimmed staff as they face higher interest rates and sluggish consumer spending in the US and a strong dollar abroad.

Boost Your Heart Health With These Food Items