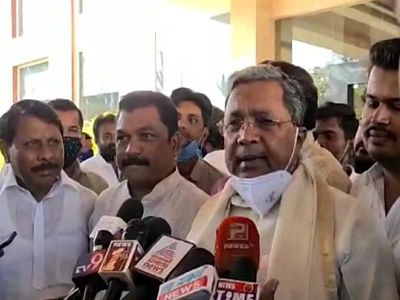 Bengaluru: The Janata Dal (Secular) will not field candidates for the bye-elections in Karnataka, former Prime Minister HD Deve Gowda said on Thursday.

Gowda announced this through a statement. The by-polls will be held for one Lok Sabha constituency in Belgavi and three state Assembly constituencies in Maski, Sindagi and Basava Kalyan.

Reports said the JD(S) supremo has claimed that party’s financial condition doesn’t allow them to contest these polls at this time.

Gowda said they have no money for elections. As far as the Congress is concerned, it is ready to face these polls, Siddaramaiah said and added that they are probably not fielding a candidate to help the BJP.