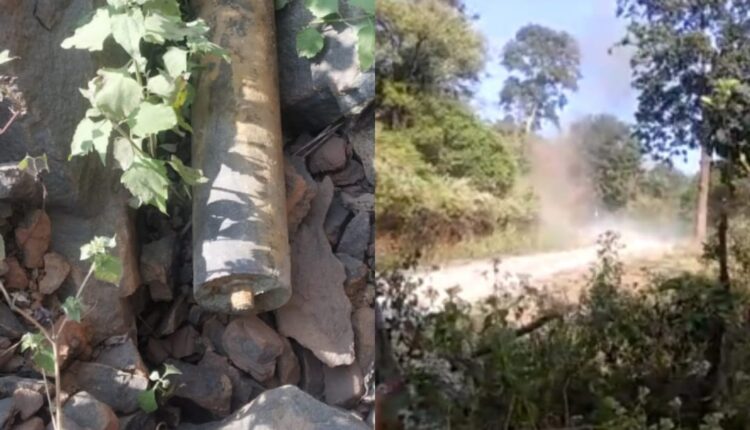 Malkangiri: The jawans of Border Security Force (BSF) narrowly escaped a landmine blast during a combing operation in Swabhiman Anchal of Malkangiri.

“A BSF team led by Assistant Commandant Vijay Paul was on a routine combing operation in a forest in the cutoff area of the district on Saturday evening. During the operation between Pipalpadar and Nakamamudi villages, the BSF personnel found a landmine planted under a tree, ” Malkangiri SP Rishikesh Khilari said.

Later, on alert,  a bomb disposal squad rushed to the spot and defused the landmine.

The SP said the combing operation has been intensified as Maoists may be hiding in the area.

Man killed in road mishap in Jharsuguda, one critical