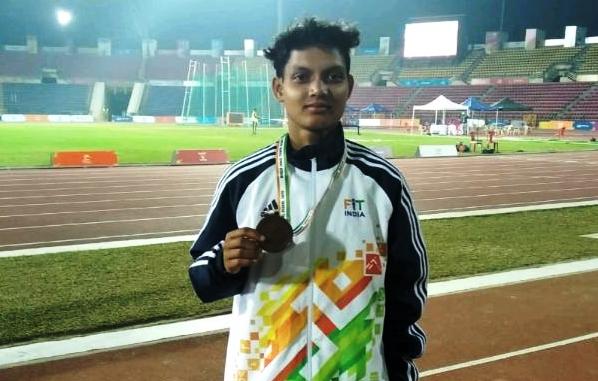 Supported by Odisha Government’s Sports & Youth Services Department, Xess had been training at the Kalinga Stadium for the last several months.

She had bagged a bronze in Under-17 Girl’s Javelin Throw at Khelo India Youth Games 2020, Guwahati.

Xess will be leaving shortly to commence training at Patiala. The Sports Department wished her the very best in her pursuit of sporting excellence.

Congratulations to #Odisha Javelin thrower Dhanamati Xess on being selected for the @afiindia Nat’l Coaching Camp at NSNIS, #Patiala. Supported by DSYS, she has been training at the Kalinga Stadium for the last few months. We wish her best in her pursuit of sporting excellence. pic.twitter.com/MflqJrqE4j