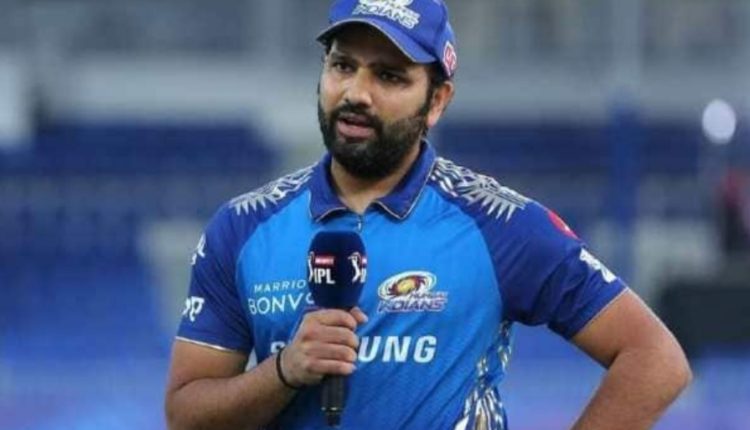 Jasprit Bumrah was special but batters let us down: MI skipper Rohit Sharma after loss vs KKR

Mumbai: Mumbai Indians’ skipper Rohit Sharma showered praise on a ‘special’ bowling performance from his pace spearhead Jasprit Bumrah. But, at the same time, Sharma expressed his disappointment with the performance of his batters after losing to Kolkata Knight Riders by 52 runs at the DY Patil Stadium on Monday.

“Bumrah was special today. But I’m disappointed with the way we batted. I thought it was a par score on that pitch but it was a little poor from the bat from us,” a disappointed Rohit said at the post-match presentation ceremony.

“We’re playing our fourth game here so we know what to expect from a pitch like that. There were a few balls that took off, but that happens. We know seam bowlers will get help, but we didn’t bat well, didn’t get partnerships and that was something missing from our side today.

“That’s been the story for us. The consistent performance from both departments has been missing,” he added.

KKR skipper Shreyas Iyer was pleased with the big win.

“Very pleased because after losing the last game by a big margin, feels good to come back and win by a big margin is nice. We had a nice start in the powerplay and Venky (Venkatesh Iyer) targeted bowlers well. I personally felt that it wasn’t easy to start for a new batter.

“When we went into bowl, the plan was to hit the right areas and not give room. The win was comprehensive, and when I spoke to the players, they were pumped up to win the game today. I’m not satisfied (totally) but want to maintain this,” he said.