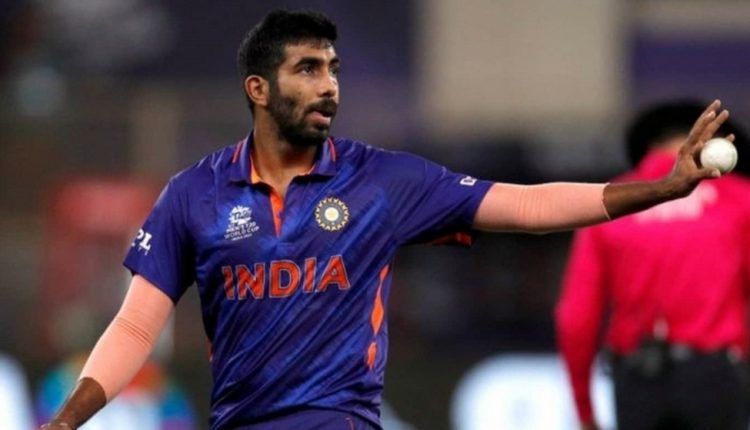 The decision was taken following a detailed assessment and in consultation with the specialists, informed BCCI Honorary Secretary Jay Shah.

Bumrah, was initially ruled out from the ongoing Mastercard 3-match T20I series against South Africa due to a back injury.

The BCCI will be naming a replacement for Jasprit Bumrah in the squad for the marquee tournament soon.