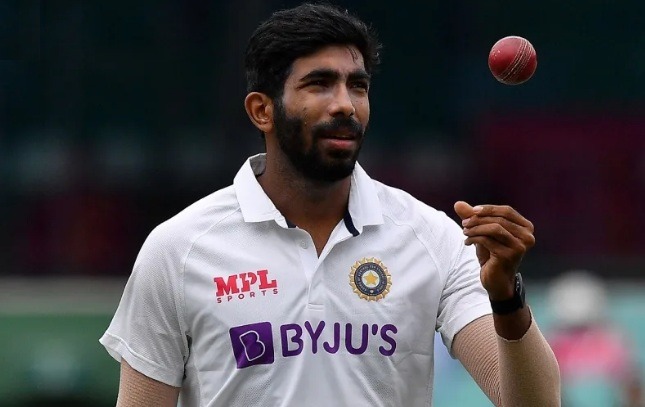 Ahmedabad: Fast bowler Jasprit Bumrah has been released from the Indian squad for the fourth Test against England due to personal reasons, said Board of Control for Cricket in India (BCCI) in a media release.

The BCCI said no addition to India’s squad will be made for the final Test at Motera.

“Bumrah made a request to BCCI [Board of Control for Cricket in India] to be released from India’s squad ahead of the fourth Test owing to personal reasons. Accordingly, the fast bowler has been released and he will not be available for selection for the fourth Test [against England],” said a BCCI statement.

Jasprit Bumrah made a request to BCCI to be released from India’s squad ahead of the fourth Test owing to personal reasons.

Bumrah was part of India’s playing XI for the third Test, also played in Ahmedabad, which India won by 10 wickets.

The 27-year-old fast bowler had returned to India’s playing XI for the Day-Night Test in Ahmedabad but was required to bowl just the six overs in the first innings of the match on a surface that took spin from the first day.

Bumrah has already been rested for the limited-over series, comprising five T20 Internationals and three ODIs, beginning on March 12 here as part of the team’s extensive workload management programme.

The ongoing Test series against England is Bumrah’s first on home soil in a storied Test career that began in January 2018.