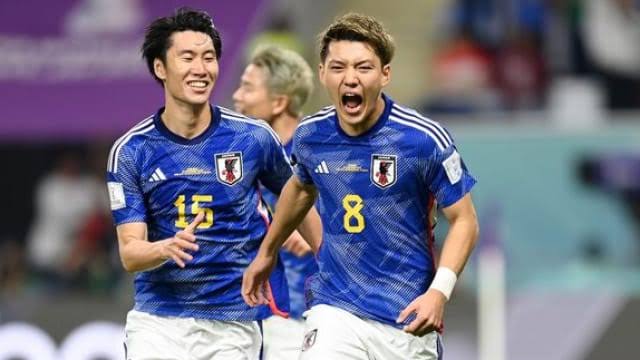 Qatar: Japan, on Wednesday, came from a goal down to stun four-time champions Germany in a Group E fixture of the ongoing FIFA World Cup. Ilkay Gundogan had put Germany ahead with a penalty in the 33rd minute at the Khalifa International Stadium.

Germany when they find out they have Spain after losing against Japan 😭 #FIFAWorldCup #GERJPN #Alemanha pic.twitter.com/AF3c2i0JAB

Notably, this is the second major upset in the ongoing tournament after Saudi Arabia had stunned Argentina on Tuesday.