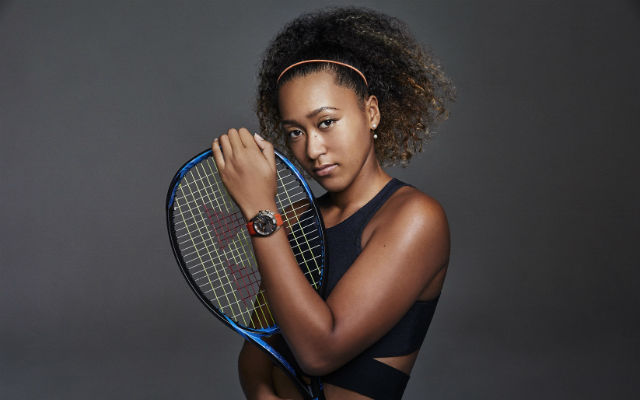 “Growing up reading manga/watching anime was something that bonded me and my sister immensely so this is really exciting for both of us,” Naomi Osaka wrote on Twitter alongside a picture of her character, complete with tennis racket and pink hair.

Her sister Mari Osaka is assisting with the character’s creation.

Nakayoshi said in their Tweet that the new manga, entitled ‘Unrivaled NAOMI Tenkaichi’, will be released in their December 28th magazine.