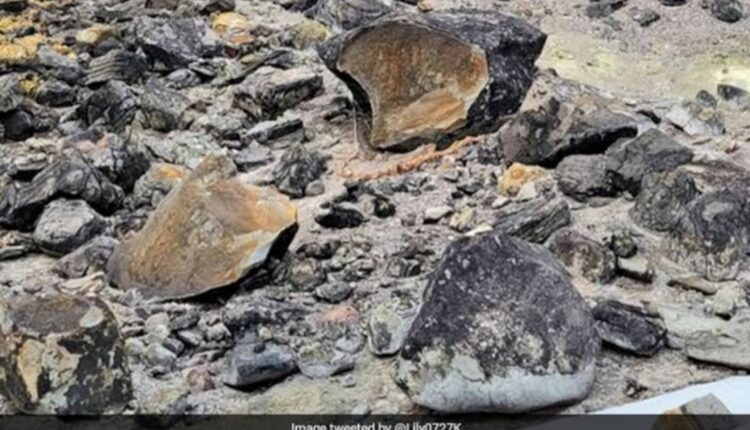 Tokyo: The splitting of a rock in Japan has unleashed a storm of superstitions. Supernatural legends, myths and folklore are a point of interest for many and if you are a fan of the classic ‘evil escapes imprisonment after years’ trope, there are chances that it may be playing out right now in front of the world.

Sessho-seki aka ‘Killing Stone’ in Japan was recently discovered to have split open and cracked in half, believed by locals to have unleased evil into the world.

The ‘Killing Stone,’ which is thought to have housed the altered body of a powerful demonic soul for 1,000 years, is only now becoming known to the general public. However, the legend surrounding this stone is bizarre, and it has alarmed many superstitious individuals. On March 5, the rock, that sits on an active volcano in Central Japan, not far from Tokyo, was found to be cracked in half. While the most common explanation would be natural weathering considering how old the rock is, the supernatural legend behind it does not convince one of such a simple reason.

According to the mythology surrounding the Sessho-seki, or killing stone, the object contains the transformed corpse of Tamamo-no-Mae, a beautiful woman who had been part of a secret plot hatched by a feudal warlord to kill Emperor Toba, who reigned from 1107-1123.

Legend has it that her true identity was an evil nine-tailed fox whose spirit is embedded in the hunk of lava, located in an area of Tochigi prefecture, near Tokyo, famous for its sulphurous hot springs.

Its separation into two roughly equal parts, believed to have occurred within the past few days, has spooked online users who noted that, according to folklore, the stone continually spews poisonous gas – hence its name.

While the stone was said to have been destroyed, and its spirit exorcised by a Buddhist monk who scattered its pieces across Japan, many Japanese prefer to believe that its home is on the slopes of Mount Nasu.

Visitors to the area, a popular sightseeing spot, recoiled in horror at the weekend after witnesses posted photos of the fractured stone, a length of rope that had been secured around its circumference lying on the ground.